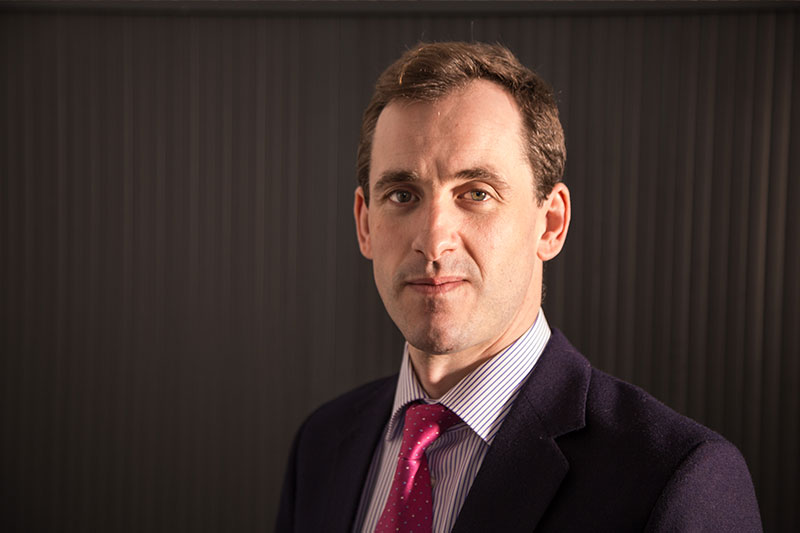 Tadgh graduated with an Honours Masters Degree in International Politics from the Business School of Dublin City University, an Honours Degree in Cultural Studies from University College Cork and has just received a Distinction from the Law Society of Ireland for a Diploma in Construction Law. In 2018 he was also awarded a first-class honours Masters Degree in Laws from the Law Society of Ireland School of Law. His main area of research as part of his Masters programme was in the area of head injury arising out of car on bicycle collisions, paying particular attention to the courts view of the efficacy of the bicycle crash helmet in injury prevention and the degree of reduction in awards in compensation for the non-wearing of a bicycle crash helmet.

Having previously held roles with The European Commission, Brussels and the World Trade Organisation, Geneva, Tadgh joined Pearts Solicitors and Town Agents in 2006 and as a Senior Associate, he heads up Pearts Solicitors Private Client Department located in our Rathmines Office. 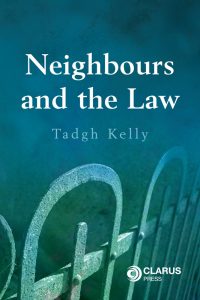 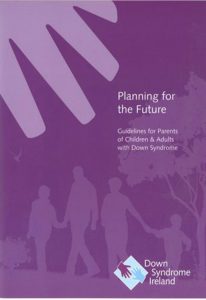 Estate Planning for the parents of a Child who lacks Capacity – Booklet for Parents published by Down Syndrome Ireland 2010. Read here.

The Rent Debate - A view on The Constitutionality of applying a retrospective ban on Upwards Only Rent Reviews - Retail Times May/June 2010.

Acting in the Best Interests of the Creditor – Company Liquidation, Insolvency and Civil and Criminal Responsibility of Directors – Construction Industry Federation Magazine, September 2009.

Directors Duties on Insolvency – To Act in the Best Interests in the Creditor – Business and Finance Magazine 10th Sept. 2009.

As well as being a leading Town Agency Firm, Pearts Solicitors operate a comprehensive Private Client Service, delivering the solution you need, with experience and expertise.

Opening hours are 8.30am – 6pm
Late opening Thursday to 7pm
Saturdays by appointment.

Where to Find Us